SaaS is among the most prominent business models when it comes to providing customer-oriented services. It allows for avoiding lots of setup, update, as well as software and hardware maintenance costs.

Entrepreneurs in the know readily go for this profitable format of startups. But let’s take a look at the SaaS model in more detail. In particular, let’s discuss how to ultimately enhance it with automated cloud scalability. 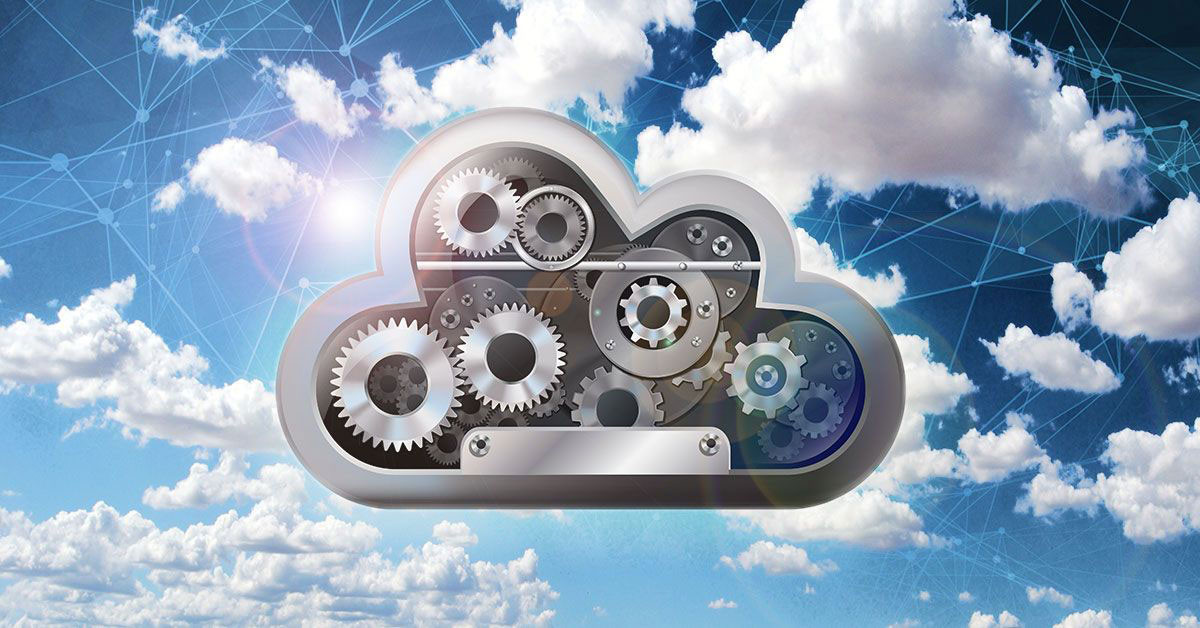 When you launch a SaaS product, it’s important to try and predict the approximate loads its server part is to handle. In the long run, the size of your potential TA may be much smaller or bigger than what you expected initially. In such a case, you may have to go through the search for new SaaS platform suppliers and migration of the existing solution.

That’s why we’d like to strongly recommend that you choose a platform that allows establishing utterly flexible software infrastructure that is adapted to extensive scalability from the get-go.

But how do we define a flexible infrastructure?

Experts usually imply that it is a highly automated infrastructure. Such solutions can boast accelerated processes of implementing and managing versions and free your in-house employees from many cumbersome manual tasks.

Why Process Automation is the Right Solution?

If we look at the whole automation affair globally, any business application must be customized and updated with time. There can be many reasons for that, from functionality updates to the growing audience of users. According to the SaaS model, it’s almost impossible for companies to customize the existing software without affecting its server part. So the long-term prospects for the newly-created solution are established initially. Which prospects? Let’s take a look. 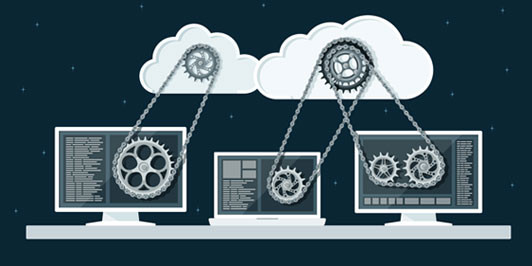 This, basically, means that one is able to add the existing system with new events, objects, and features exponentially, without touching the software carcass, however. In this aspect, only the most basic functionality is implemented in the beginning. The architecture is built in the way so it can be expanded with new “blocks” while all its previous versions go through minimum changes in essence.

I.e., design an application in such a way that with the coming of new requirements, its foundation remains unchanged.

It’s great when a project can be handled by several teams at once. It’s called parallel development and should be decided on at the very beginning of designing a software solution. On the other hand, paralleling somewhat complicates the processes of building and testing software code files. It’s important to take care of the good structuring of code.

Well-structured, readable, and clear code is the key to good scalability of the future solution. The thing is, a properly built software architecture along with insightful documentation allows to involve more new people in the development process without experiencing any workflow downtimes.

That’s why it may be crucial to use standard, common tools and solutions known to even the beginner specialists. On top of that, the system can be designed in such a way that its modules or “skeleton” can be repeatedly used in other solutions.

You’ll have to put some good effort into achieving correspondence with the above-mentioned criteria. However, process automation can be of great assistance here as well.

First, let’s define - what is cloud automation? In fact, it’s quite a vast concept that implies the use of software cloud automation tools intended for reducing the number of manual operations during the app deployment and scaling.

In particular, if we dive a bit deeper into the aspect of infrastructure automation during the deployment of an SaaS startup, we’d have to emphasize the so-called deployment pipeline. The term, basically, describes the extraction of app code from the version management system for granting automated access to it.

For what is it needed? Above all else, for facilitating basic processes of deployment, testing, and scaling of the created software. Previously, all the involved manipulations were handled manually. And that meant that many code transformations caused significant downtimes and hard-to-eliminate code errors.

In turn, the concept of the deployment pipeline holds a set of practices for deployment automation apps. It allows making releases more frequent and decreasing failure risks as well as accelerating the performance of all involved teams (developers, testers, DevOps, etc.), automating much of routine work.

Process Automation as a Way to Predict SaaS Startup Expenses

The last but not least we’d like to mention - the predictability of costs related to deploying SaaS startups also grows due to the cloud infrastructure automation. The thing is, when you initially settle with a supplier specializing in cloud automation solutions, you can count on any rates of backend loads to be handled.

The throughput capacity of your application will be scaled automatically as the user-base grows. Moreover, many vendors providing cloud services offer reverse scalability as well, which allows certain clients to save costs in sticky situations.

According to common practice, companies deciding to implement an authentic SaaS solution, tend to use Terraform initially. With its help, they efficiently deploy, update, and administer major infrastructure components - hosts, networks, containers, etc. These are efforts are, usually, followed by settling with a pipeline service and configuration management system (the most prominent of which are Ansible, Chef, Saltstack or Puppet).

When it comes to the full stack of tools in the matter, everything depends on what in particular is needed to be automated as well as on company goals and budget. Cloud services like Microsoft Azure, Google Cloud, and AWS are prevalently selected by companies that value brand awareness and exclusivity. Believing that if the solution is prominent and expensive enough, then quality, security, and reliability are guaranteed.

Indeed, the mentioned cloud services provide some efficient authentic tools. And they also work very well in conjunction with available open-Image Source automation solutions. On the other hand, though, they are pretty pricey and may not fit small- and average-scale businesses. 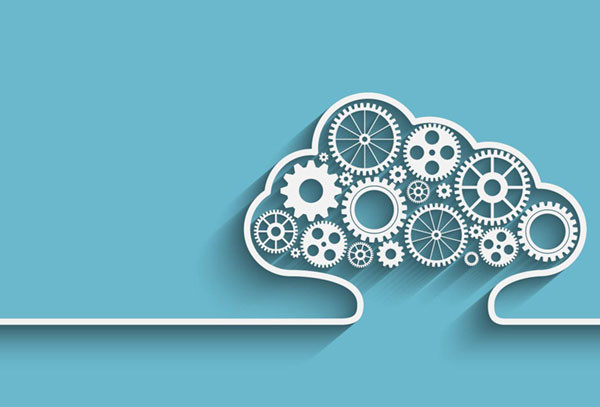 Efficient automation in cloud computing and, particularly, employment of specialized automated software tools can help make the scaling of an SaaS solution much more profitable. If you’re interested in saving costs the smart way, you turn to experts in the matter.

Contact our company to discuss the details as to a range of outsourcing services, including DevOps automation. We’ll gladly handle the project of any complexity with any final purpose.

Get fresh articles, news and case studies to your email firstly