According to statistics, in 2019, e-retail sales accounted for 14.1% of all retail sales worldwide. This figure is expected to reach 22 percent in 2023. This means that you, too, have every chance of launching a truly profitable online marketplace.

But when the volumes of customers will bear the peak loads on the site, and dedicated servers will no longer cope with the number of transactions carried out at a time, you will have to think about how to move the entire infrastructure of the site to the cloud. Let’s talk about the specifics of such a transfer in the case of Shopware Cloud. 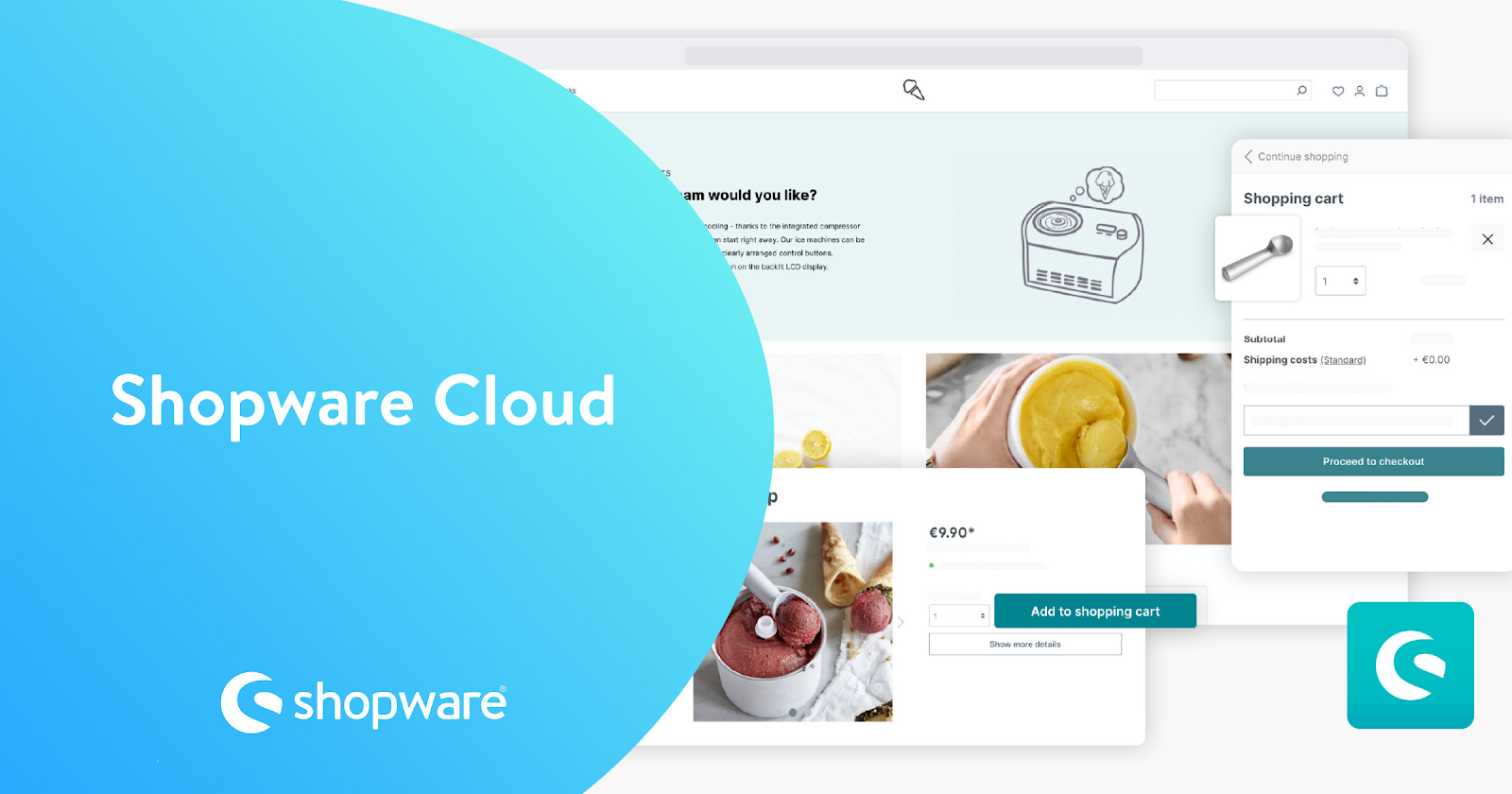 What needs of online store owners can be met by migrating an existing eCommerce solution to Shopware Cloud? Let's figure it out.

In traditional solutions based on local hardware, only fiscal receipt data is transmitted in real time. The rest of the information about personnel, purchases, contractors, stock balances is stored on the computers of the enterprise itself. In the event of equipment breakdowns, this information can be irretrievably lost, because data backups in retail stores are rarely done.

Shopware cloud technologies involve backing up information on independent servers. Thus, entrepreneurs can be confident in the safety of the fiscal data transferred to the cloud. Backup experts advise keeping copies of critical data on a remote site.

If your business has a pronounced seasonality or is characterized by an alternation of periods of increased workload and routine, you can take out exactly those applications that are used in a high-load period in the Shopware cloud.

The costs of creating your own IT infrastructure will most likely not pay off over the entire period of their operation. And for using Shopware cloud you only need to pay a fixed monthly fee. As a result, renting software turns out to be more economical than purchasing it. This eliminates the need to pay a system administrator or customizer.

Developers independently update and configure the program on the server, after which new features become immediately available to users.

By opening a grocery or clothing store, an entrepreneur may not plan for further business development. That’s why the purchase of a "box" solution for trade automation occurs per outlet. And such solutions are practically impossible to scale in the future. So if you want to open another store, you will have to buy another, more functional, IT product.

In turn, the advantage of solutions based on Shopware cloud is the ability to scale the services used.

The retail business is dynamic, so stores can expand or contract sales space and staff over time. In accordance with administrative needs, the minimum required functionality of programs for trading automation can also change.

If an entrepreneur buys expensive networking hardware for a store at the opening stage, then they will continue to bear amortization costs even if the size of the business decreases. And when using Shopware cloud, it is enough to change the plan or even abandon some products to reduce costs.

Why Do eCommerce Owners Prefer Shopware Cloud for Migration? 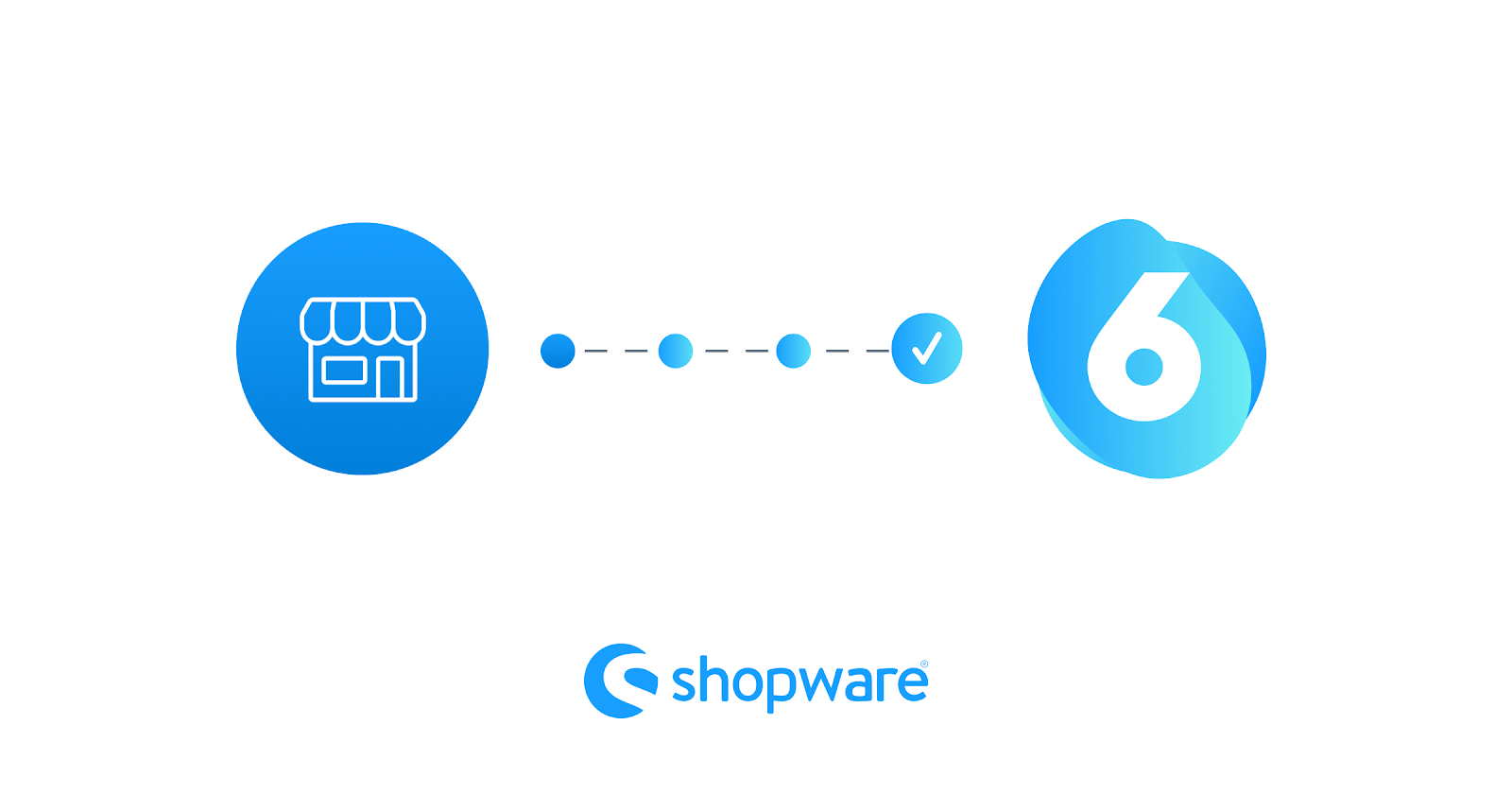 The German project Shopware is one of the leading eCommerce CMS based on PHP. Let's find out why the developers are so fond of it:

Read more about Shopware migration in our guide.

And now, more precisely about the special features of the Shopware cloud environment.

What are the benefits of Shopware Cloud?

Let’s start with the good stuff:

What are the disadvantages of Shopware Cloud?

As for the downsides, there is but one thing to highlight here: when moving to the Shopware cloud, you will have to abandon some plugins and use applications instead. We describe below why this is necessary.

What is Shopware Cloud's pricing model?

Cloud hosting is available in Shopware Starter and Shopware Professional Edition. The former is completely free while the latter requires a monthly fee of €199 per month (or €2,495 one time).

In conventional eCommerce solutions based on Shopware, it is sufficient to use plugins (extensions). However, when you go to the cloud, some of these plugins become either unusable or not secure enough. That’s why developers have to create separate applications that would repeat the functionality of these plugins.

In particular, you will need to ensure the independence of the interface and connect the newly created application through the API. You will also have to reduce the number of dependencies between instances created during the implementation of the program code since a large number of dependencies can incur extra hard-to-fix errors that will cost you a lot.

This is where dockers come in handy for fast and cheap development, testing, and deployment of these applications. Docker packages software into standardized blocks called containers. In this case, the software is managed through the cloud.

In the case of Shopware Cloud, you can use dockers from AWS and Google Cloud to virtualize abstract objects and combine code with dependencies without the risk of performance degradation.

We suggest using either AWS or Google Cloud as a solution for hosting and managing cloud resources. Let's take a quick look at them.

AWS is essentially a PaaS solution and serves as a supporting infrastructure building tool. In turn, Docker provides a set of virtualization tools that, through resource isolation and abstraction, can provide multiple OS deployments on a single physical host.

AWS can be used in combination with Docker. In particular, AWS has an Elastic Container Service that serves as a vehicle for running Docker applications within the same cluster.

How to develop apps for the Shopware Cloud? 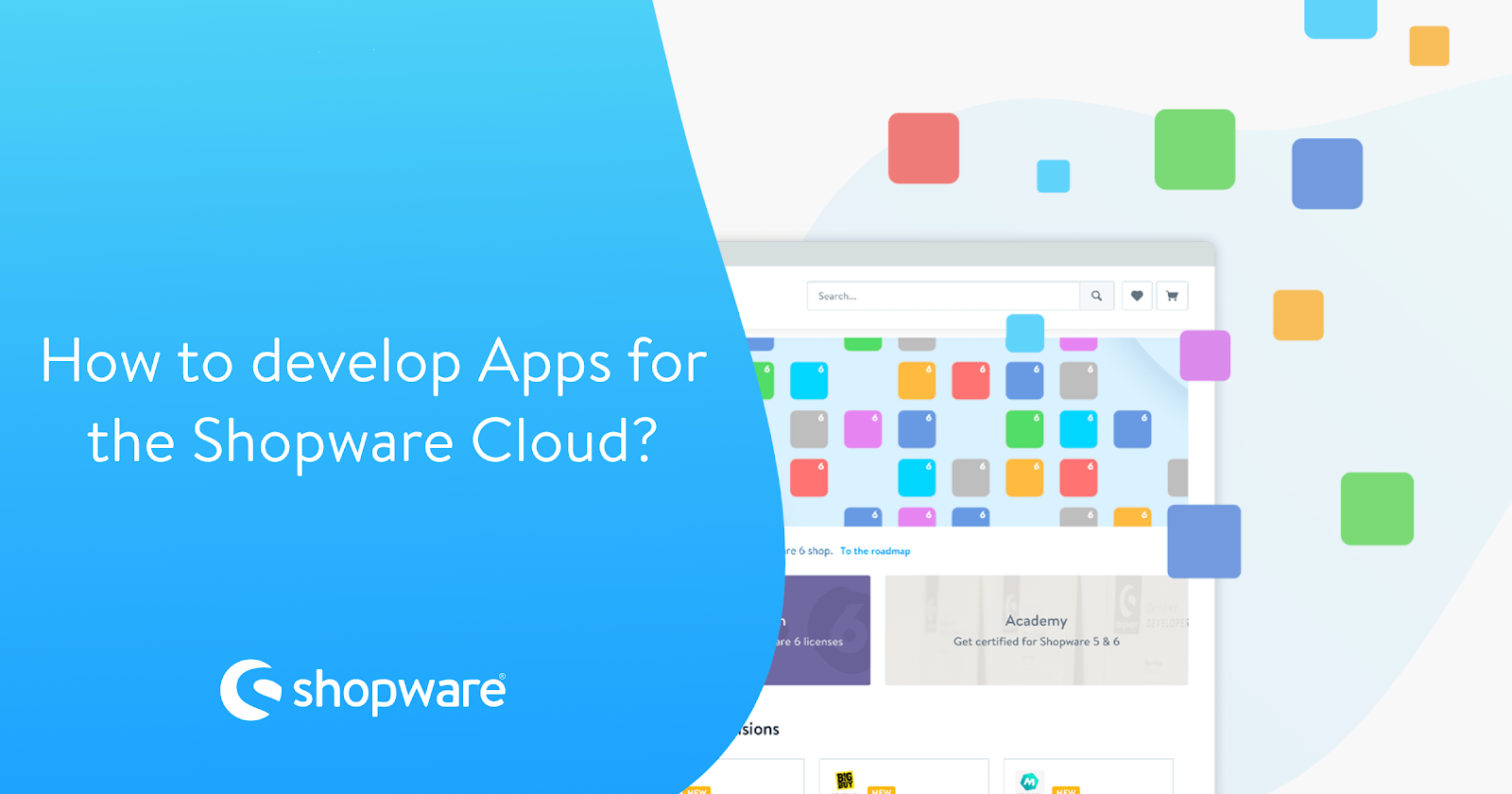 And now - about the specifics of writing program code for applications.

The Shopware Cloud development team suggests using the lightweight Symfony framework to create applications along with any programming languages you are used to - PHP, JavaScript, etc.

If you have already written plugins before, you are unlikely to have any difficulties with developing applications (the only difference is that some of the PHP codes in plugins are tied to the Shopware core, so it is difficult to adapt them to changes in the core itself; in turn, with applications, such problems do not arise, since they work through the API).

Shopware developers have already introduced an app system that is supported by Shopware since version 6.3.3.0. In order to access this system, you need to install a repository on GitHub. You can learn more about how applications are created in the guide provided by the Shopware developers.

As you can see, Shopware's cloud infrastructure opens up significant scope for expanding your eCommerce business. Whether to base it on AWS or Google Cloud is a question for the developers. Contact us to discuss the details of your future Shopware-based solution.